The Committee for Historic Preservation ( or Historic Destruction... )  will meet at 8:00 p.m. on Tuesday, March 21 to consider the following houses:

Six More Homes Could Be Demolished 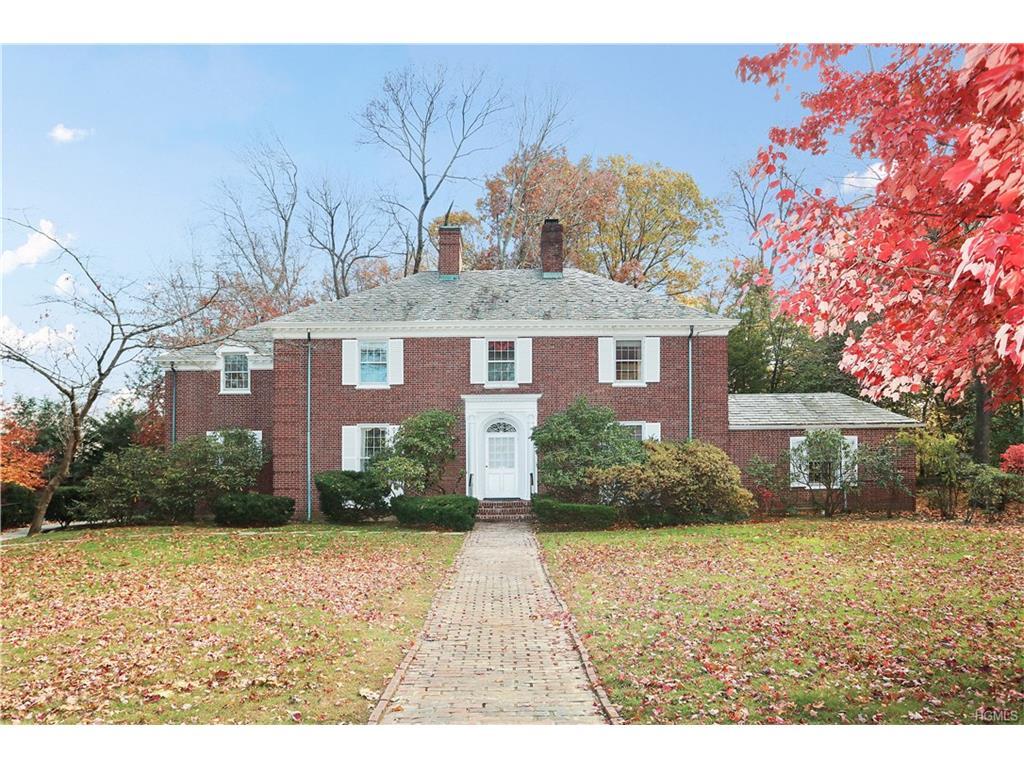 An application has been filed to demolish 72 Sheldrake Road built in 1938
While most will be focused on the Village election on Tuesday March 21, the Committee for Historic Preservation will meet that same night at 8 pm to consider the demolition of six more homes. The razing of homes has continued at a brisk pace this past year as the Village has not changed any of the preservation or building code that could limit what can be torn down or be built. In addition, though the Committee for Historic Preservation did vote to preserve several homes, legal challenges have been made to appeal both decisions.

Here are six more homes that are on the agenda for Tuesday night's meeting. Applications have been filed for permission to demolish them.


175 Nelson Road built in 1909- This home was first on the agenda of the January meeting of the Committee, and held over until March. It was at one time the home of Scarsdale Fire Captain GW Smith and the garage is said to have been the first firehouse in Scarsdale.
350 Heathcote Road built in 1926 (Pictured below - sold for $1,060,000)
72 Sheldrake Road built in 1938 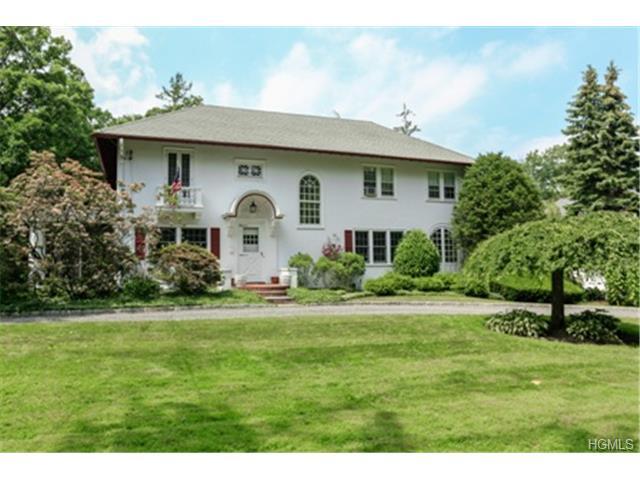 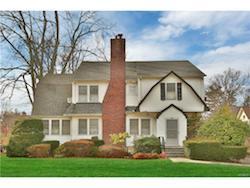 This Dutch Colonial home is situated on .22 level acres in Heathcote with a two car detached garage, three bedrooms plus a den, and three and a half baths. On the main floor, this house features a living room with a wood burning fireplace, a formal dining room, family room, eat in kitchen and powder room. There are three bedrooms on the second floor including a master bedroom with a master bath en-suite and a walk-in closet. On the third floor, there is a den and a full bath, plus attic storage.
Sale Price: $1,060,000
Assessed Value: $1,025,000
Taxes: $23,995