I thought you might be interested in wildlife pictures I have taken over the years, right here in Scarsdale, most in our backyard on Lockwood Road: 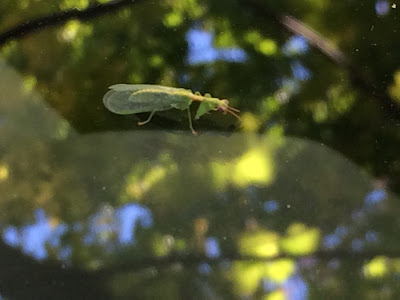 Portrait of a Praying Mantis. 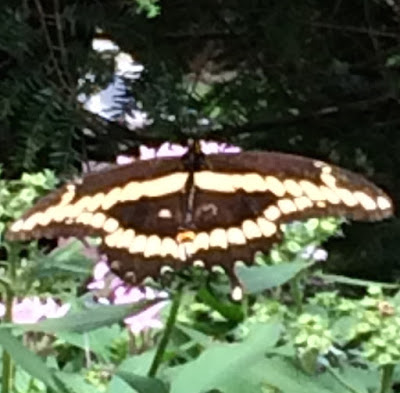 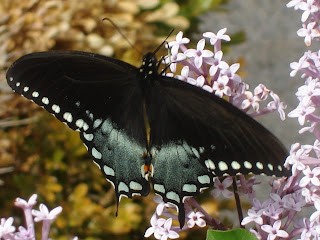 Pipevine Swallowtail. ( Battus Philenor ) Possibly a female, due to lack of iridescence. Summer 2013. 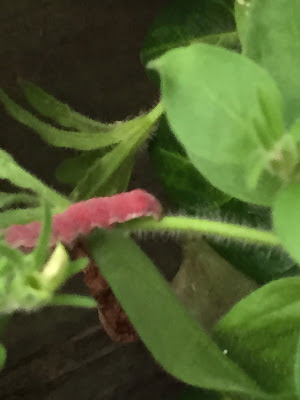 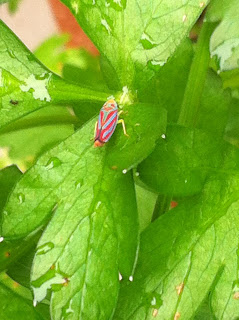 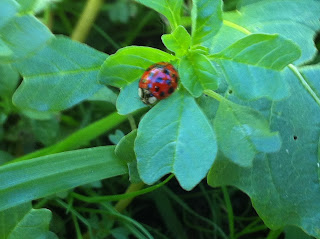 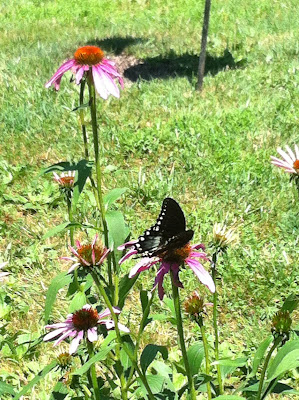 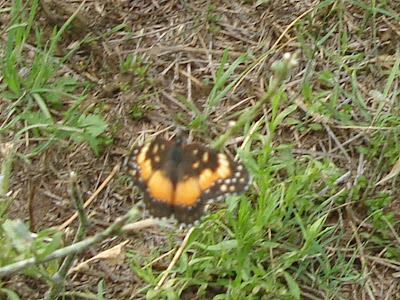 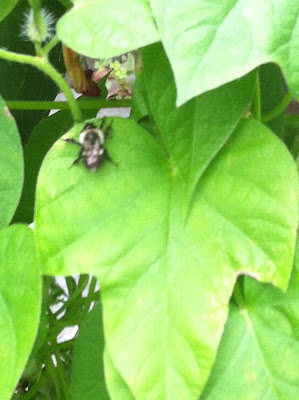 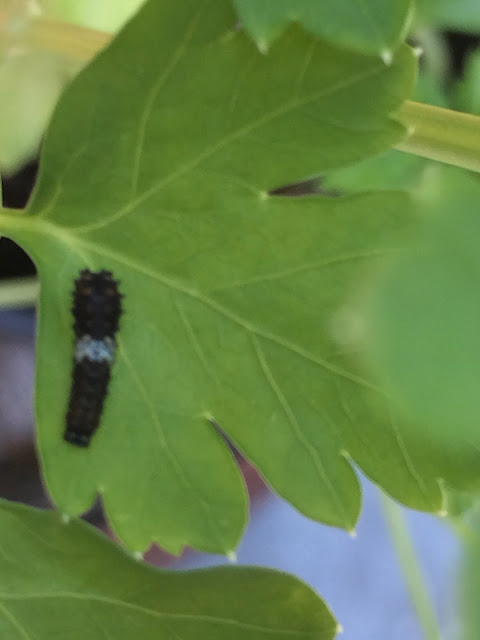 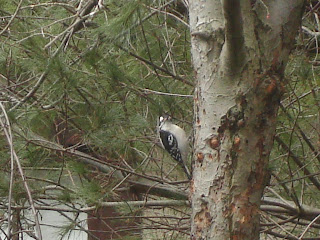 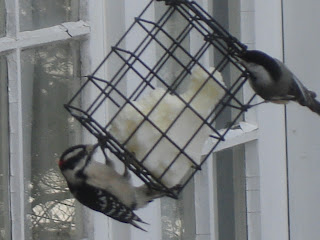 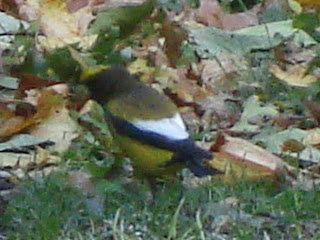 The egret preening in white, in the middle of the picture here. August 2013. 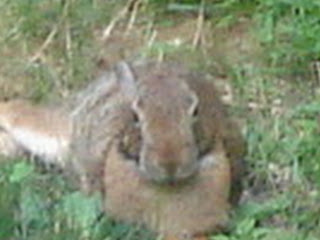 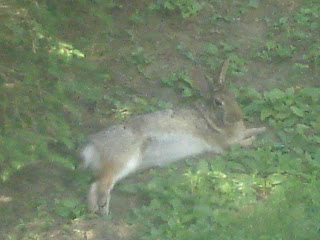 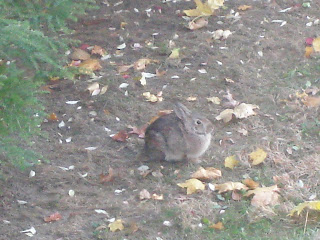 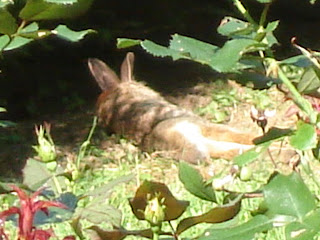 All wildlife is disturbed if not totally evicted of their nests each time an addition, a new home goes up and disrupts their environment as well as ours of course. I am not saying we should not live in houses, but everything in moderation. Life without wildlife would be pretty miserable.

I think they add so much to our quality of life here in the suburbs. But like everything else, that we value we have to value their presence and uphold their existence and protect them from the developer that at times knows no boundaries moral or environmental...