On March 20 there were two meetings at Village Hall. Below, the first one where auditor selection was discussed. The Village Budget has to be audited for the Village to be able to go out to seek debt in the bond market. Maybe before all that, we could get our chairs repaired...See below. 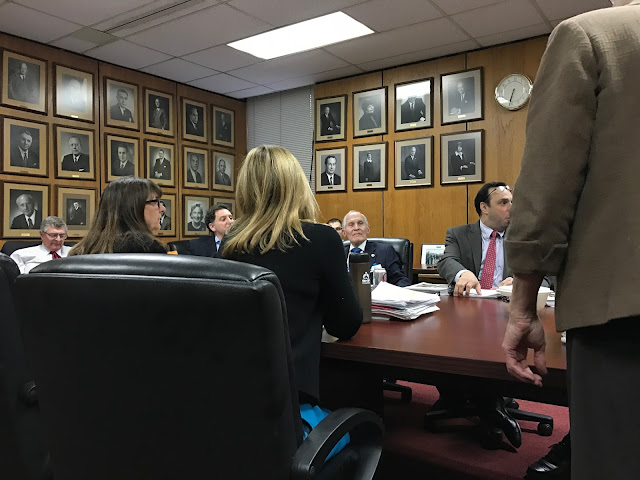 Later that evening, BFJ Planning made their presentation at the 3rd Floor meeting room in Village Hall in their bid to be retained as consultants for the Freightway site  Development project.

Here are pictures from that meeting: 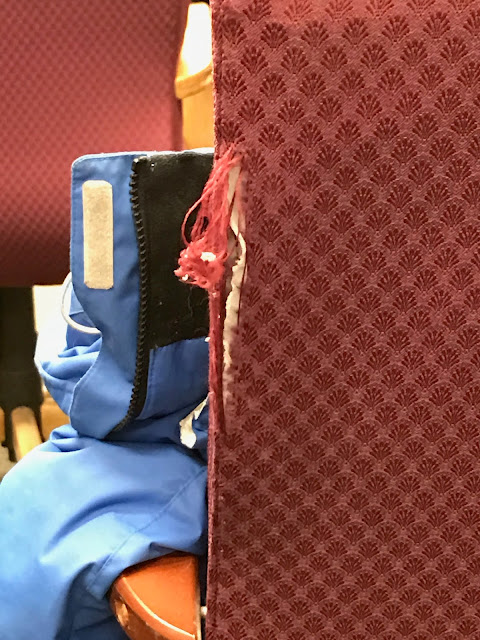 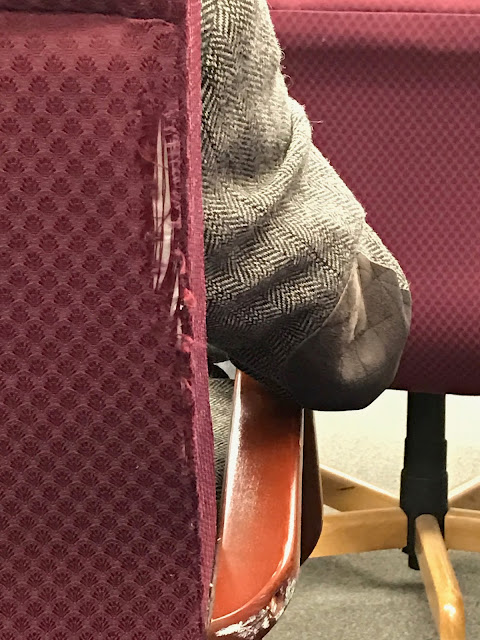 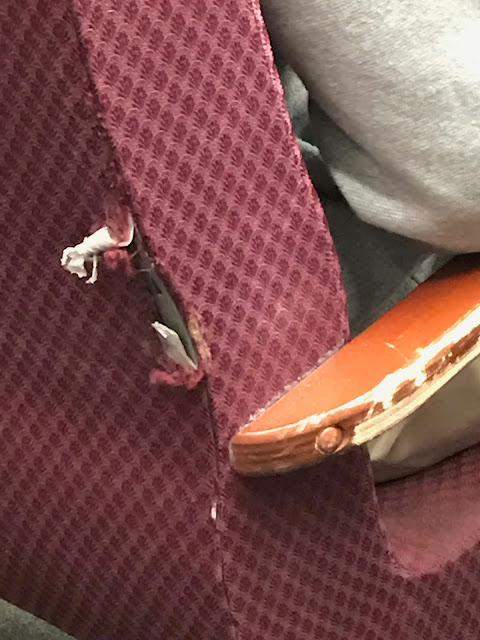 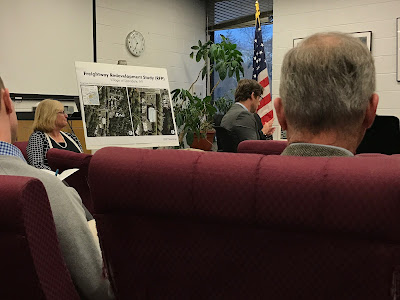 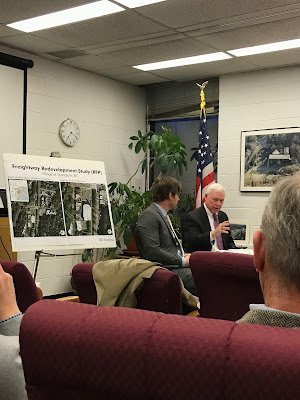 Since then we are informed BFJ has been hired and a steering committee has been formed. See previous post.

Auditors for the Budget Office have also been hired.

When asked if consultants were hired to review the Assessor's office, I was informed by Mayor Mark, still Mayor at the time that they were not. Finally no consultants where none is needed !