On Monday evening, May 9th there was a BAR ( Board of Architectural Review ) meeting at Village Hall. Anyone can attend these meetings. The neighbors of a property where a new construction is coming up are usually sent notices so that they can appear at the meeting and/or voice concerns.

When I started this website the then chair of the BAR was very strict about comments and not very kind to neighbors expressing dismay, concern if not anger at all the Mac Mansions coming up. The current chair Brad Cetron at least this time around seemed kinder.

The applicant for the site, a developer had first appeared more than a year ago and then did nothing for a year. A year ago somehow I did not receive the notice. As I told my neighbor I surely would have attended.

Anyway, there were a few neighbors expressing various concerns: the width of the proposed driveway ( why does it have to be this wide - as in for two cars - it should taper down, to the trees coming down, to the height of the structure, to its over all bulk, to its incongruence with the character of the over all neighborhood. Finally they were asked to revise their plans and come back. Do let me know if I am missing anything, down below or by e-mailing me.

I advised the applicant to look at 2-4 Weaver Street as opposed to 2 Palmer and see how those two structures differ: one a poor design and the other a carefully designed building after much public debate and input that lasted years...

So, this afternoon I thought I would drive by and take pictures of the trees, the site before they came down. Unfortunately I was already too late. Instead this is what I saw: sad stumps crying all the way to heaven. What can justify such mutilation I cannot fathom. They could have worked around these trees. I even thought I heard the developer saying the hemlocks are staying, the oak is staying. Which oak, where I wonder...

Instead there was this village permit flying in the face of natural justice. Slowly but surely we are killing our environment.

At Village Hall Monday night, there were still these signs for "Social Distancing" and wearing masks, but no one was paying attention.

Had we been more careful with Nature, had we not allowed for so much devastation theorists state we would have avoided Covid...If all the trees, the green space had been there would we have had Covid still ? I do not think we have concluded why or how Covid started, still. Two years later.

WebMD sites two possibilities: Exposure to an infected animal or genetically engineered by humans. However, no conclusive evidence either way. WebMD

In my opinion devastation caused by humans is certainly contributing to disease and air pollution. Had more trees, more evergreens been available where it all started in China this would not have spread. Look at this Most Polluted Countries 2022 map: most-polluted-countries 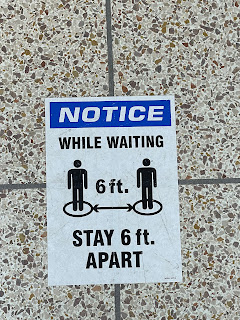 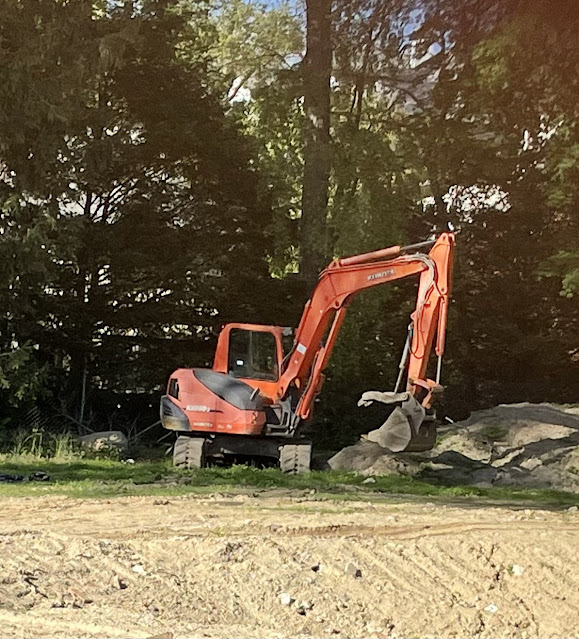 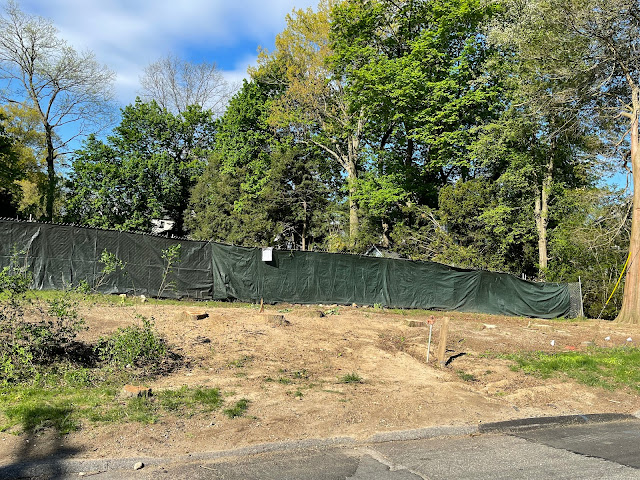 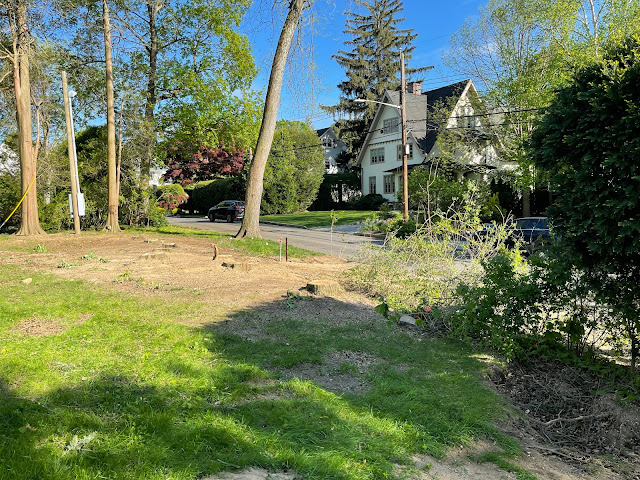 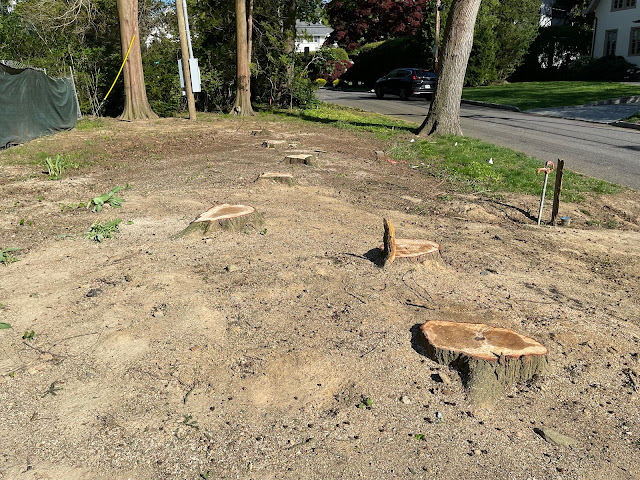 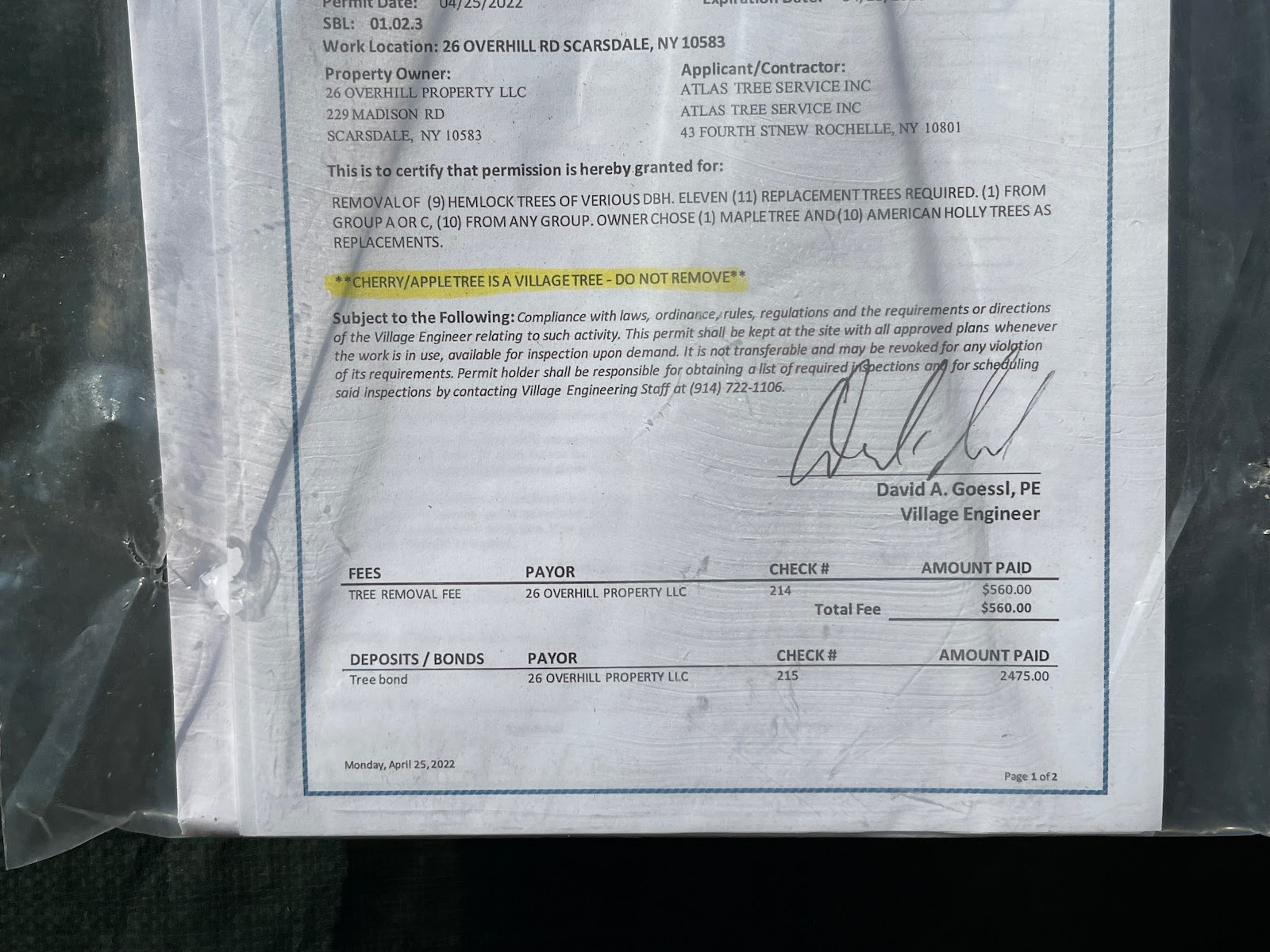 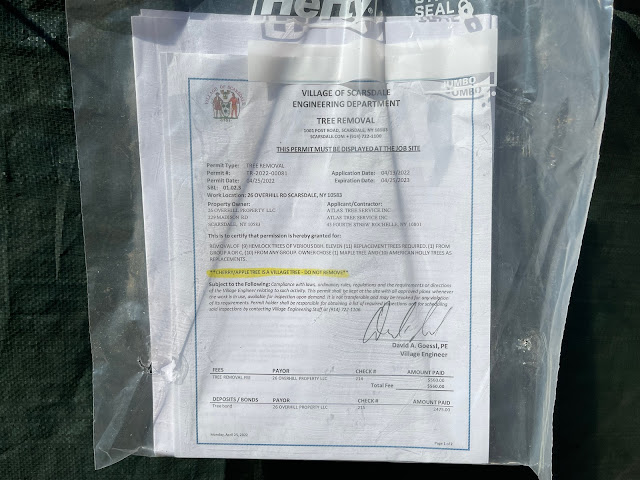